A play based on 5 of the 114 traditional songs from Chios, registered by French traveler Hubert Pernot, texts from the archive of the Koraes – Central public & historical library of Chios and fragments from the following books:
– “The Olympoi of Chios” by Nikolaos M. Volakis.
– “Konstantinos N. Kanellakis: The Autodidact Intellectual of Chios and his Multifaceted Contribution to the Culture of the Island” by Athina Zacharou Loutrari.
– “Ta Drimata”, a 2-act moral novel by Nikos Latousakis.
– K.G. Kariotakis’ first collection of poetry, entitled “The Pain of People and Things”.

Featuring also The Chios Music School Choir under the conduction of Michalis Pilavas, members of the youth choir Travellers and refugee children. 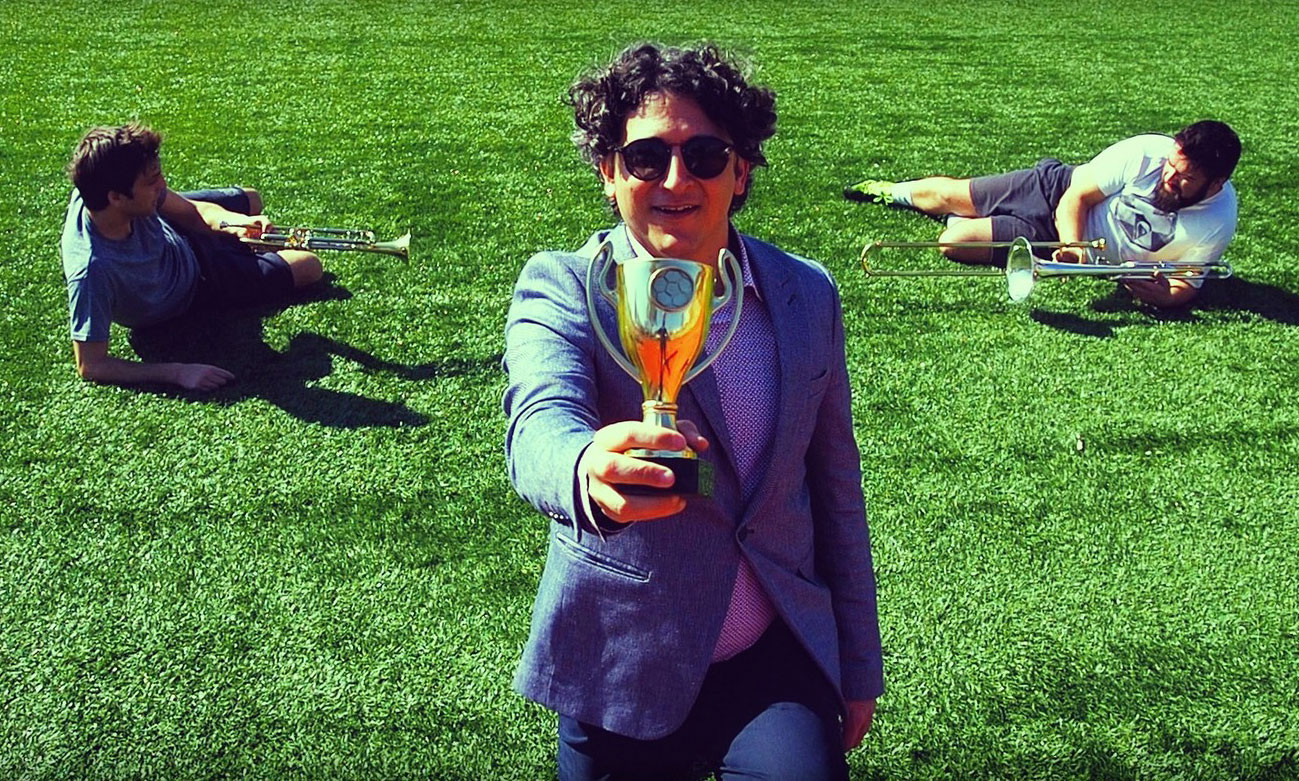 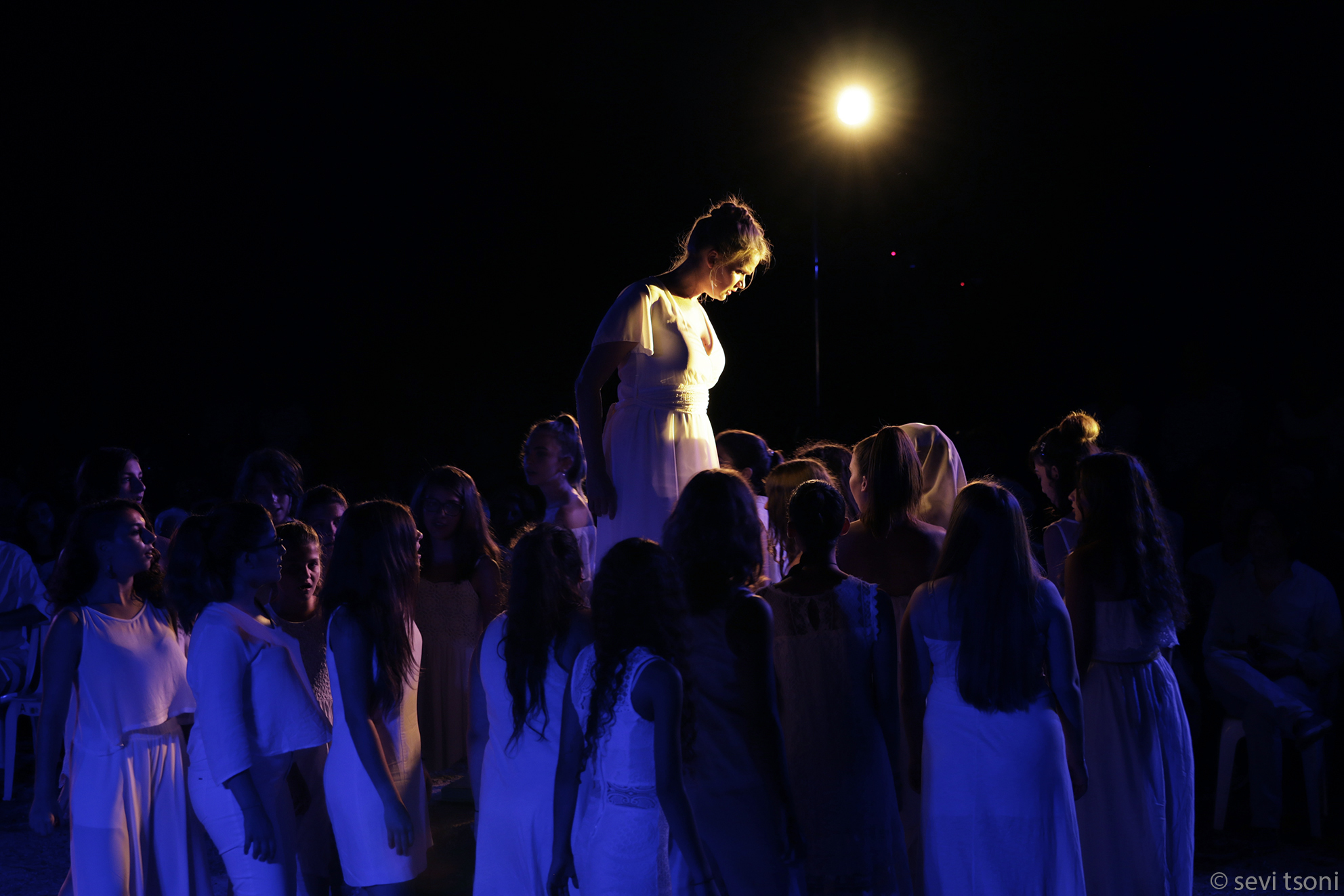 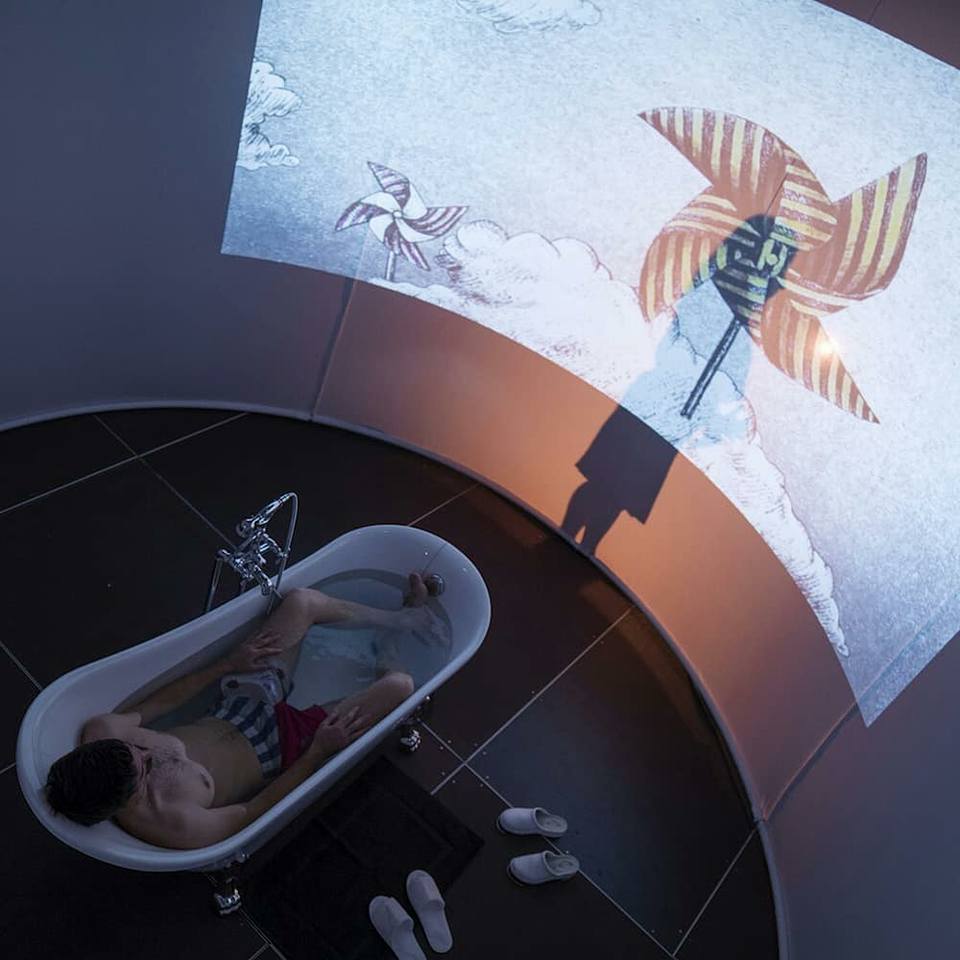 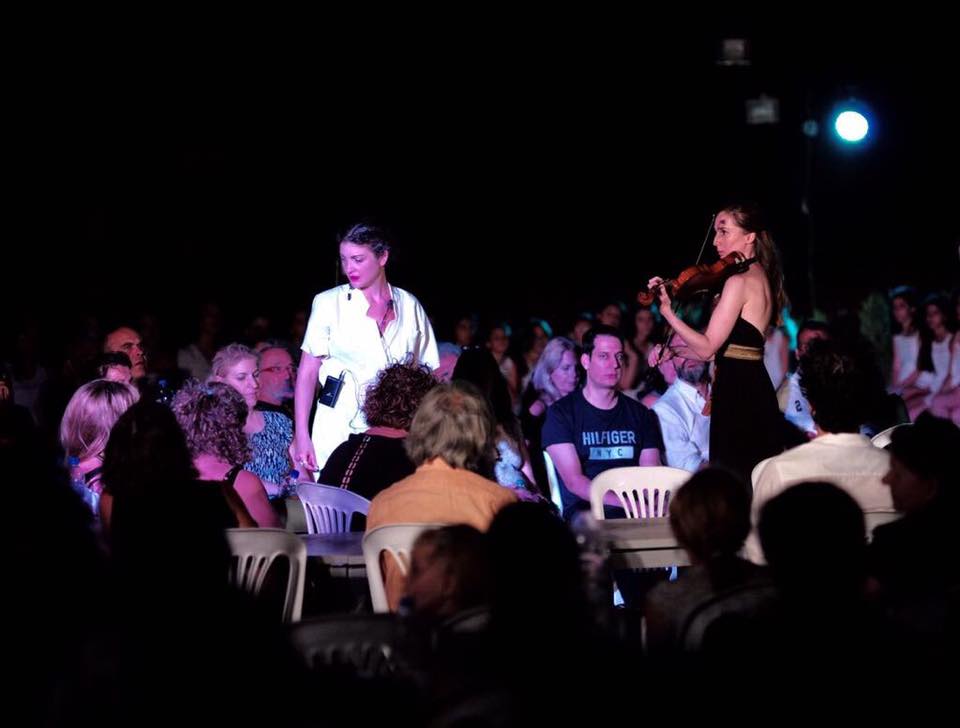 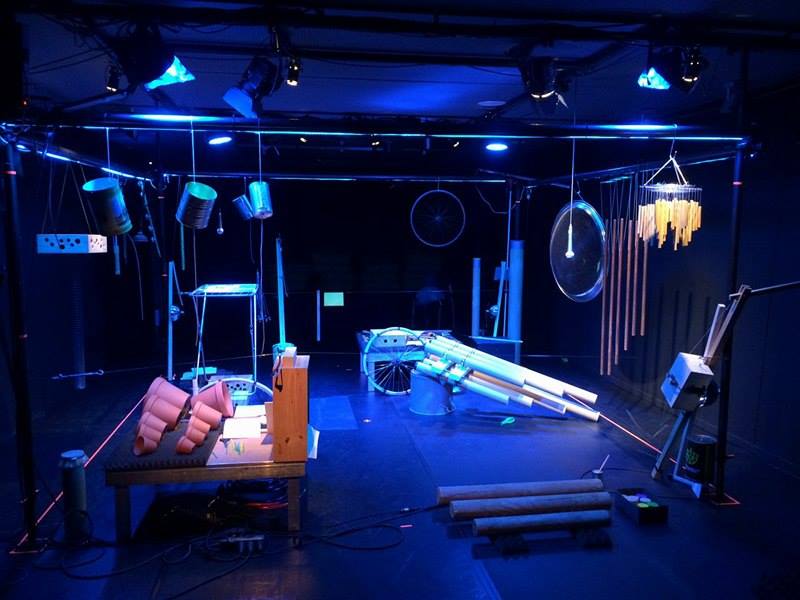 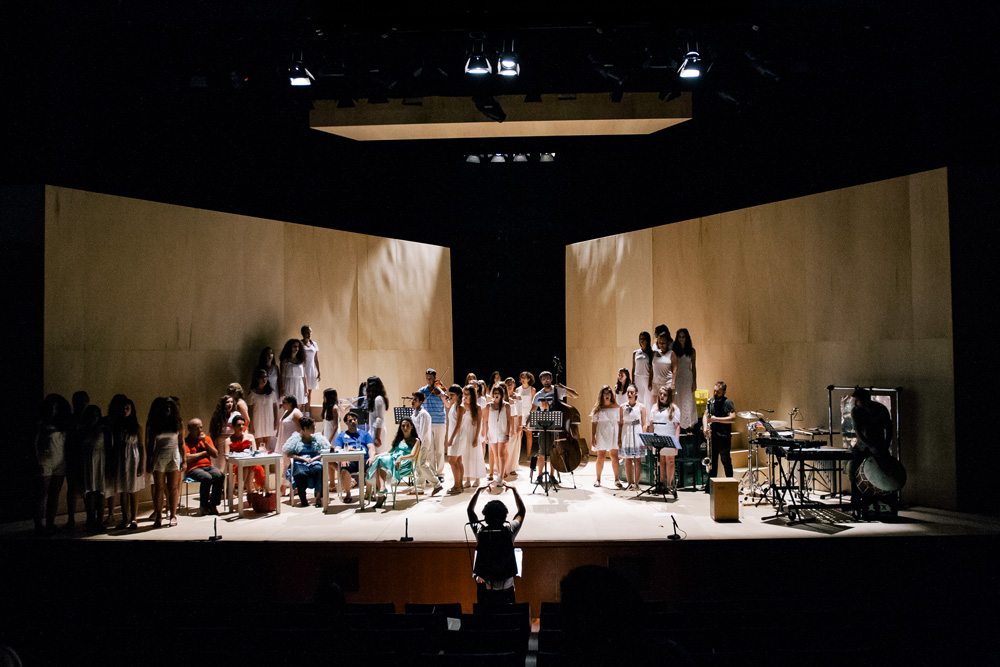 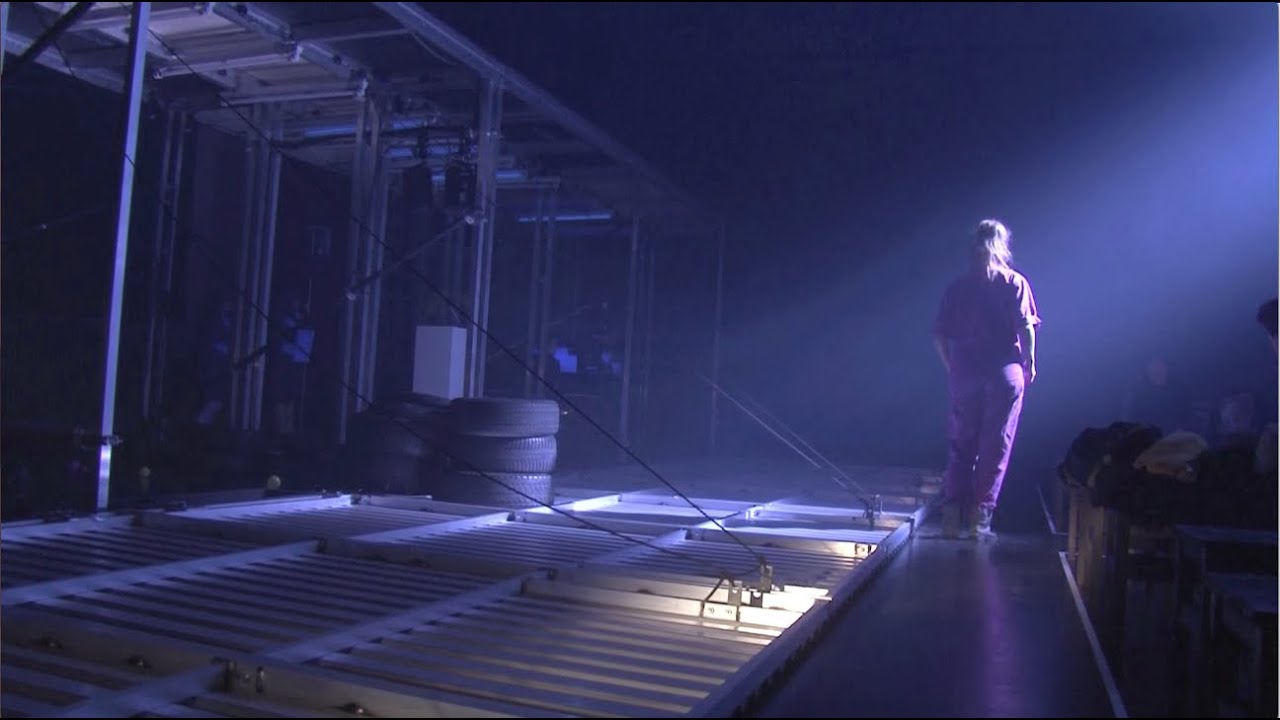 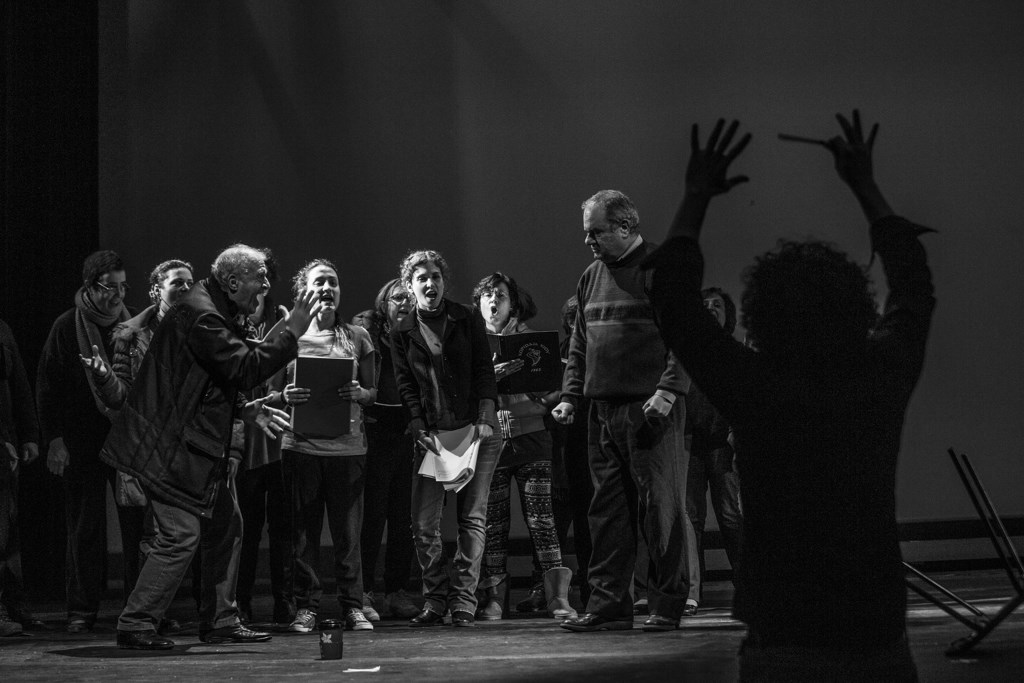 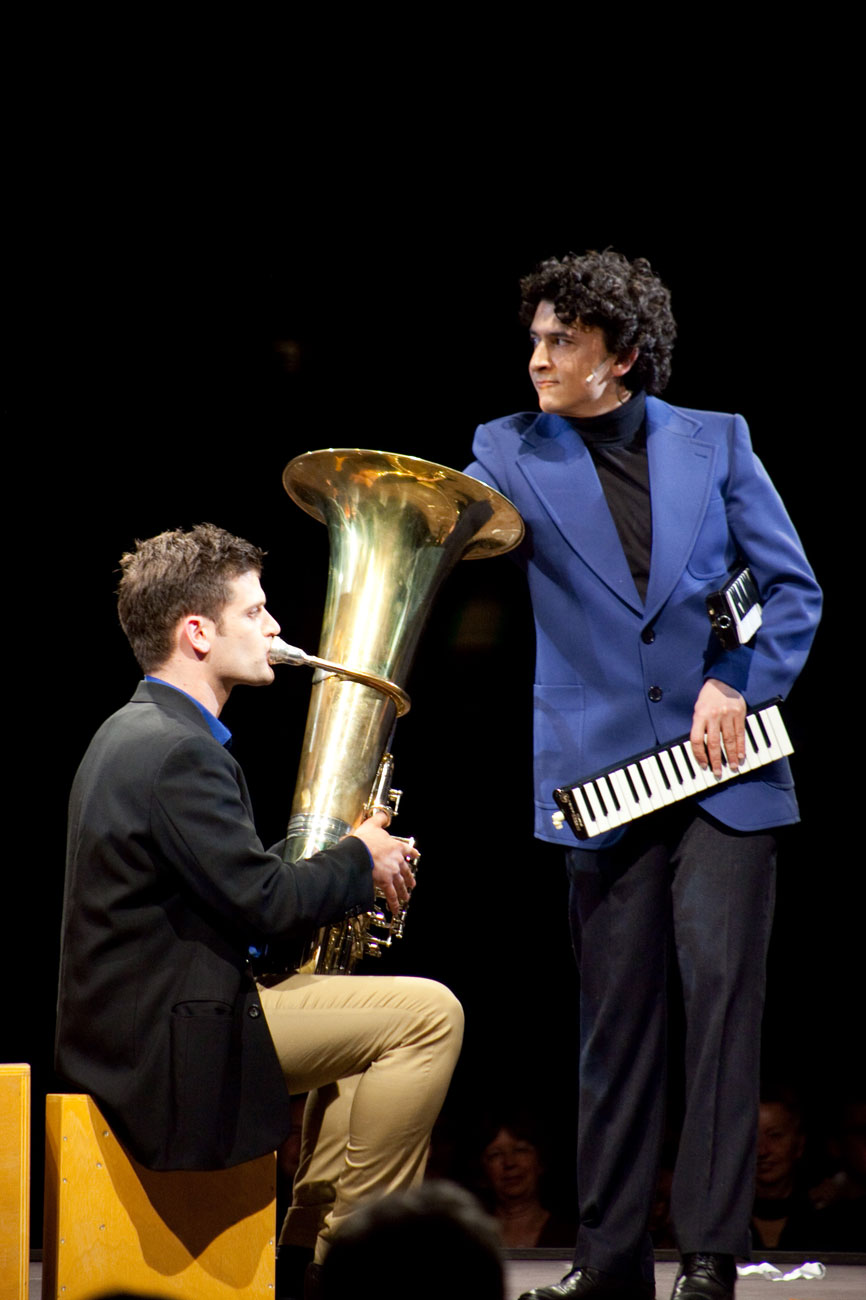 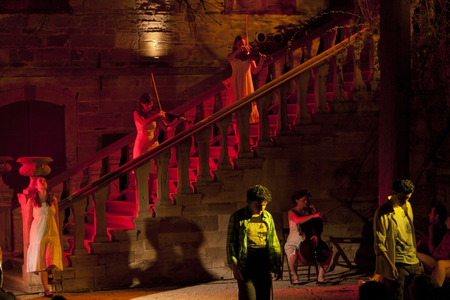 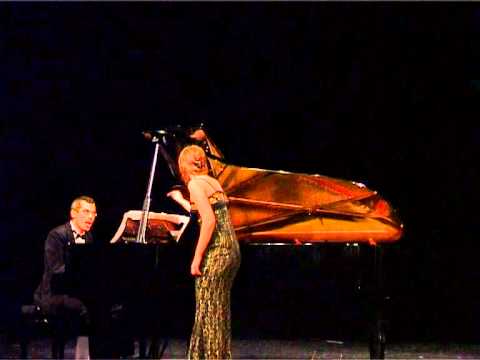